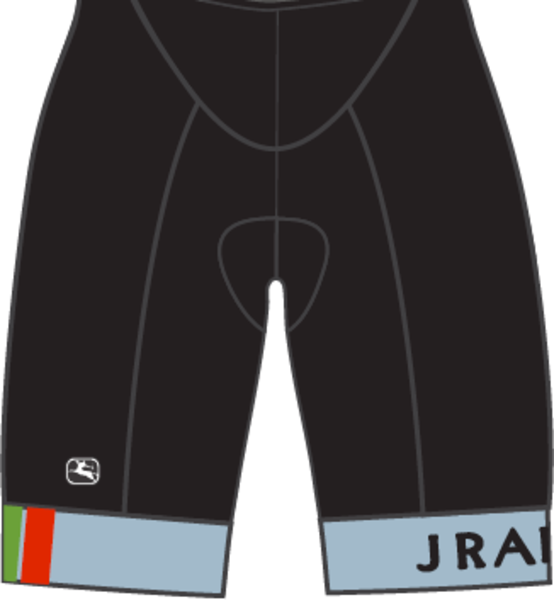 The Vero Pro short is constructed of a high quality time-tested microfiber fabric with a focus on comfort and quality. A four-centimeter elastic leg cuff holds the bib in place without being restrictive. Cirro chamois.

The Cirro S chamois features the Copa Mondiale, a recessed area at the front of the chamois specifically designed for our top of the line bibs and shorts. This sculpted area for the male anatomy provides comfort and support. The thickness of the Cirro S chamois varies to uniquely support each area of the body that touches the saddle and is 14mm at its maximum. The uppermost layer utilizes an all-way stretch microfiber that incorporates Aloe Vera that is permanently infused into the threads of the microfiber during the manufacturing process using Nano technology. The integrated Aloe cools, protects and is a natural defender against bacteria. Below this uppermost layer is a 3mm thick open cell foam that aids in ventilation and perspiration management by moving moisture away from the skin to the outside of the short where it can evaporate quickly. Underneath the upper layers is a highly ventilated 4mm thick, 120 density, open cell memory foam which is fused to the upper 3mm of foam. The final layer is a 7mm nonabsorbent memory foam that further aids in the movement of moisture to the outer most layer where it can evaporate.